The primary subject matter of the Medusa books is the secretive state of North Korea, which through its self-imposed isolation and secrecy is both fascinating and abhorrent. I had been sketching the outline of a fictional story for some time, when in 2008 I discovered something that became the main catalyst for the first book, The Medusa Conspiracy. Although the story is fiction, much is based on real events. The sequel, The Medusa Files, examines the impact on the psyche of those living under the regime, and what happens when they learn that everything they ever thought true was a bitter fallacy. 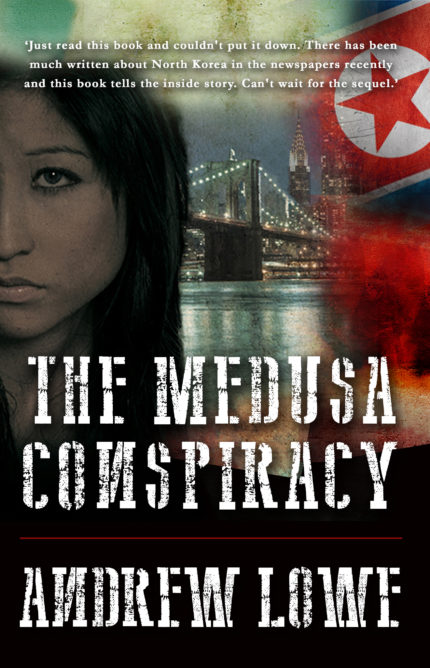 If you are new to this site, thank you for taking the time to read through this. Should you decide to purchase the Medusa Books, they are available in either paperback or eBook versions from Amazon, and I hope you enjoy them.