Ti-woo has been taken under duress from her new life in Seoul, and returned to Pyongyang. Two others have discovered a disturbing secret concerning their past, with danger-fraught consequences forcing them to return to, and betray, their home country. A troubled police detective joins them, whose complicated private life and obsession with Ti-woo results in him entering the land of whispers for himself, and he encounters first-hand a dystopian society quite unlike any other.

Spanning events from 1968 to 2004, The Medusa Files intertwines fact and fiction to tell the story of three highly trained and ruthless women turning their backs on a lifetime of indoctrination, to challenge a regime whose fight to retain absolute control knows no limits. From kidnap to international counterfeiting on an industrial scale, the chilling methods the North Korean dictatorship employ to preserve an iron grip on the nation are explored through their eyes. Before their mission has ended, everything they once thought true about their homeland and identity will lie shattered around them.

The gripping sequel to The Medusa Conspiracy is packed with action, intrigue, and pathos, inspired by real events. As with the protagonists, readers of The Medusa Files will find themselves questioning the very nature of loyalty, trust, society, and self-interest.

My Twitter is now live and the handle is: @TheMedusaBooks 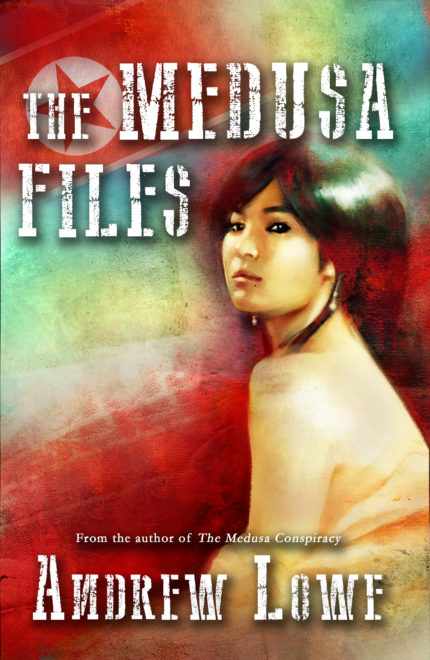 ‘Well written, the author has obviously done his research regarding North Korea’