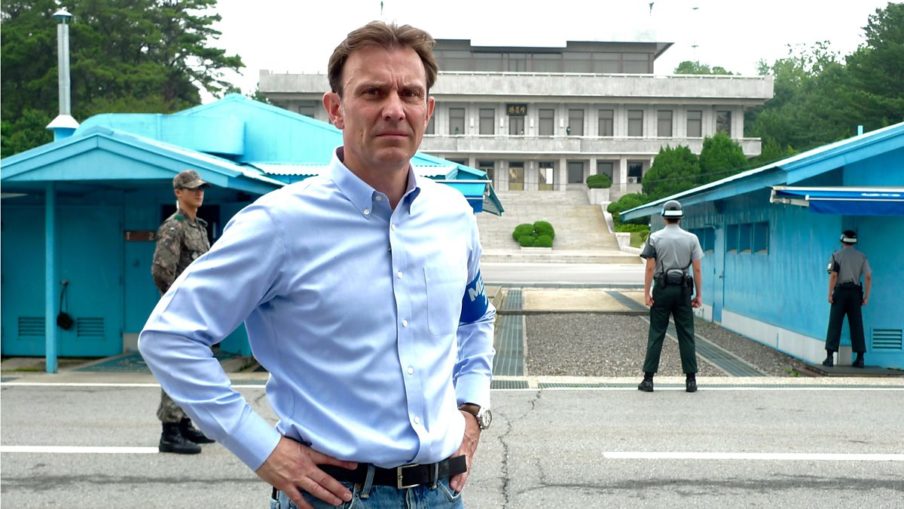 After watching the recent Panorama programme I think the BBC reporter and his team were probably lucky to get out. The problem started when he described his impressions of how genuine and open people were being with him directly to the BBC website. As the North Korean Government would naturally monitor this, I personally thought it was a bad mistake. I don’t think anybody would have complained if he had sent rather tame neutral reports until they returned, however that said, they were in no way defamatory. He rightly questioned the validity of their answers, which appeared to be scripted and stage managed. Whenever he began to probe a bit deeper and ask awkward questions the ubiquitous minders would appear and close the conversation down. 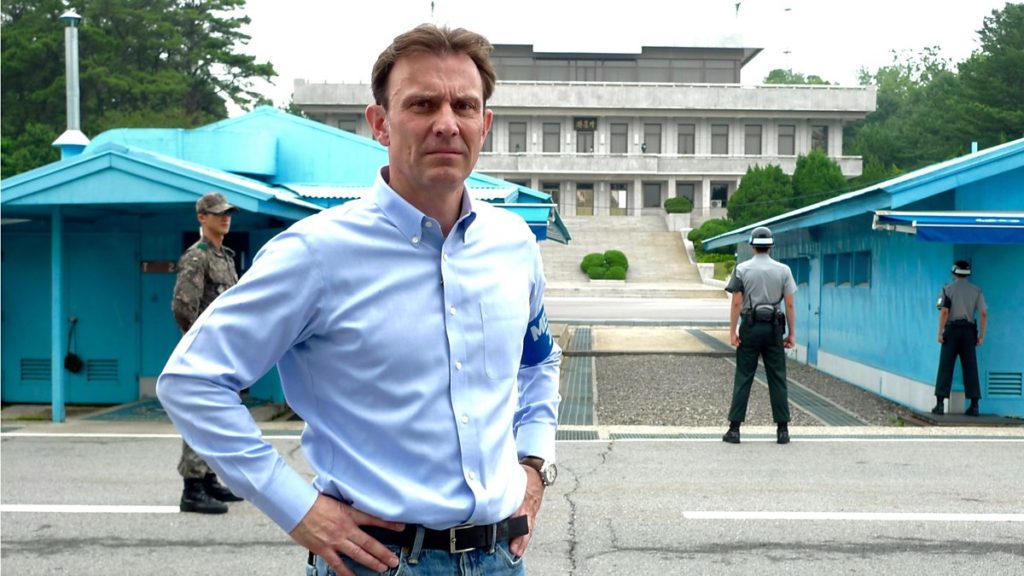 The regime were keen to show that life appeared to be good and the advances, particularly in respect of education and hospitals, were bringing benefits to all citizens of Pyongyang. But you don’t need to be a sceptical hard noised journalist to see what was really going on, and how concerned the minders became, when he naturally questioned a group of students as to why the internet would not connect to the outside world. It was apparently just a server problem affecting only one computer, but then the odds began to fall away and plausibility eroded further when they all amazingly had the same problem.

Matters got worse when another update was submitted that suggested orders were “barked out” by tutors. If one was going to be generous to the paranoid teams that were monitoring all this, it is possible to understand how the word “barked” translated to, or rather was interpreted as, meaning the staff were acting like dogs, an obvious insult in any language.

Personally I think they used that as an excuse. Rupert Winfield-Hayes and his team were spot-on the number when they began to pull back the curtain and expose the real truth of Kim Jong-un’s paranoid ruling elite. One that suppresses thought, cultivates personality worship, has absolute control over the media, bans assembly in public places, suppresses free speech and tolerates no criticism of government policy or edits in any form whatsoever. Coupled with a system that has no open elections and reduction of the individual as its credo; the four cornerstones of democracy certainly have no place inside this regime.

Great reporting but I hope other journalists will be careful in future, if that had been Japanese or an American team, I don’t think they would have been so lucky.

ps: I hope my next blog will be about a young man who has recently visited the country and his take and perspective on life behind the mask, and the Xenophobia of North Korea.